Constantine Louloudis, VP of Business at Let's Do This, reflects on the changes in mass participation sporting events over the past year and looks ahead to what's next on the horizon.

Racing Together Means More Now Than Ever: The Comeback of Events in 2021 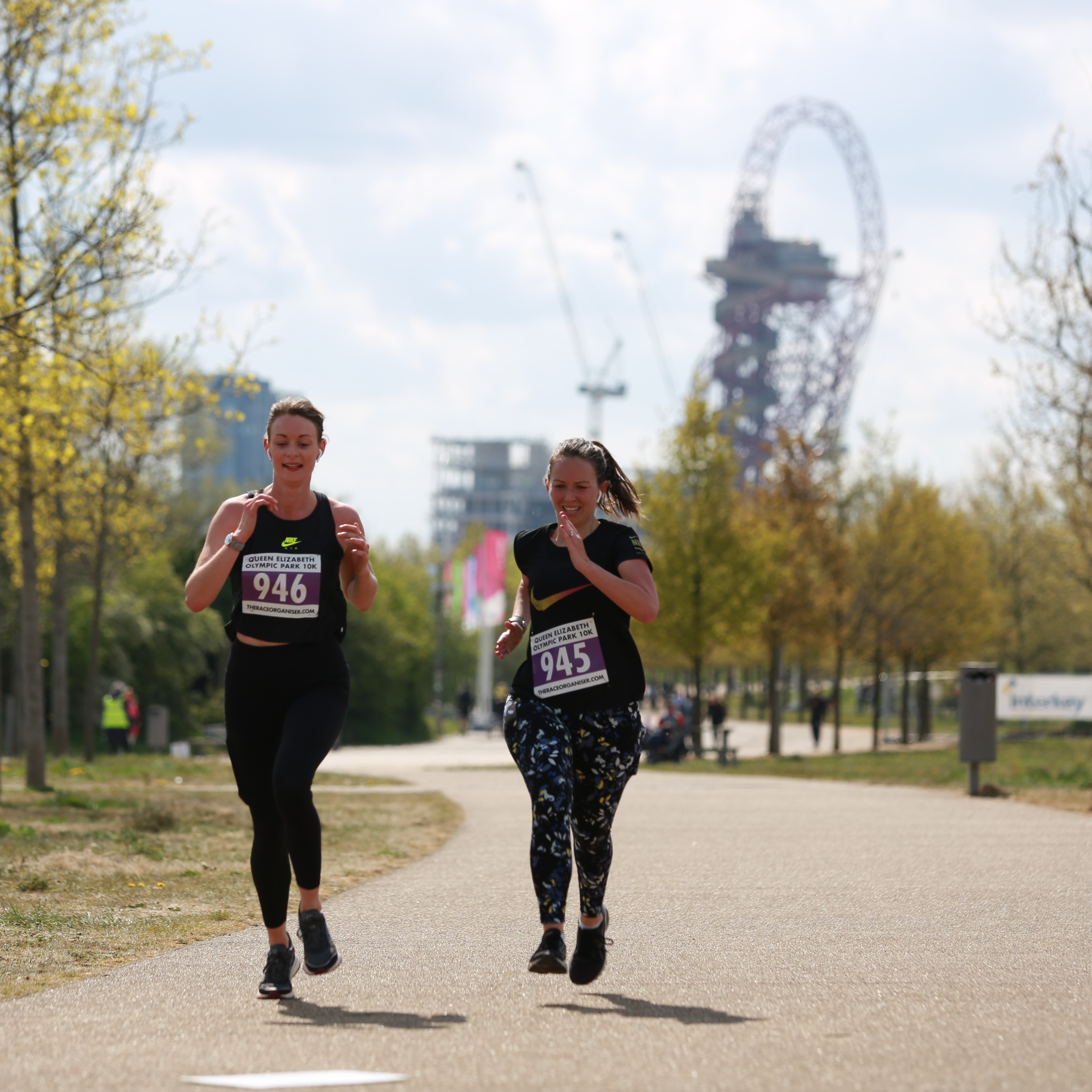 Over the past 16 months we’ve witnessed the previously unthinkable. We’ve seen hospitals swell, the government lock down the entire country and parts of the economy put into hibernation. Lockdowns stopped the spread, but at a cost. We lost contact with each other as daily life was increasingly confined to the home. We turned to online platforms and video calls. They kept us connected, but in a shadowy, half-life way that wore thin as the urge for human contact and real, vivid experience grew but went unsatisfied.

Many of us - myself included - turned to running. Local parks were groaning with first-time runners, forced converts at a time when there was no other justification for leaving home. Outdoor exercise became a lifeline to so many and an antidote to the mental health strains of self-isolation. But if running 5k solo around the local park gave us strength against the lethargy and listlessness of isolation, it did nothing to satisfy that other basic need for human contact and shared experience.

It’s a need that’s finally being satisfied. Mass participation events are back. The first few tentatively started taking entries after the government announcement in February, and then the trickle became a flood. Parkrun announced that 500 events would return on 26th June after getting the green light from councils.

The comeback of events is reflected in what we’re seeing at Let’s Do This. In January, bookings were at 9% of 2019 levels; by May they’d recovered to 79%. More than that, people are participating together. More are entering events in groups with friends, and more are entering after being referred by friends. Even in the last month we’ve seen the number of bookings driven by a friend’s referral increase threefold. And we’re seeing events with a very strong social element (like Frome Half Marathon or The Ciderthon) perform particularly well.

Many of us who spent lockdown running solo are ready to start sharing it with friends, experiencing the collective support of the startline or the undiluted thrill of the finish line. Because putting one foot in front of the other is only part of the picture. What is ostensibly a solo endeavour is - at its best - a shared experience, even an expression of community belonging. After being isolated for so long, we need it now more than ever.

About the author: Constantine Louloudis is the VP Sales & Business Operations at Let’s Do This - the search and discovery platform for mass participation events. When not helping event organisers like us grow their events, cycling is his endurance sport of choice, second only to rowing in which he has a couple of Olympic medals (one is gold) and just happens to be a two time world champion (no biggie).