Kathy Saunders joined The Race Organiser for a 10-mile run at Draycote Water in 2017, unaware she had major unexplained lung damage. Read Kathy's incredible story and find out how she managed to get back racing with us at Draycote Water by 2019. 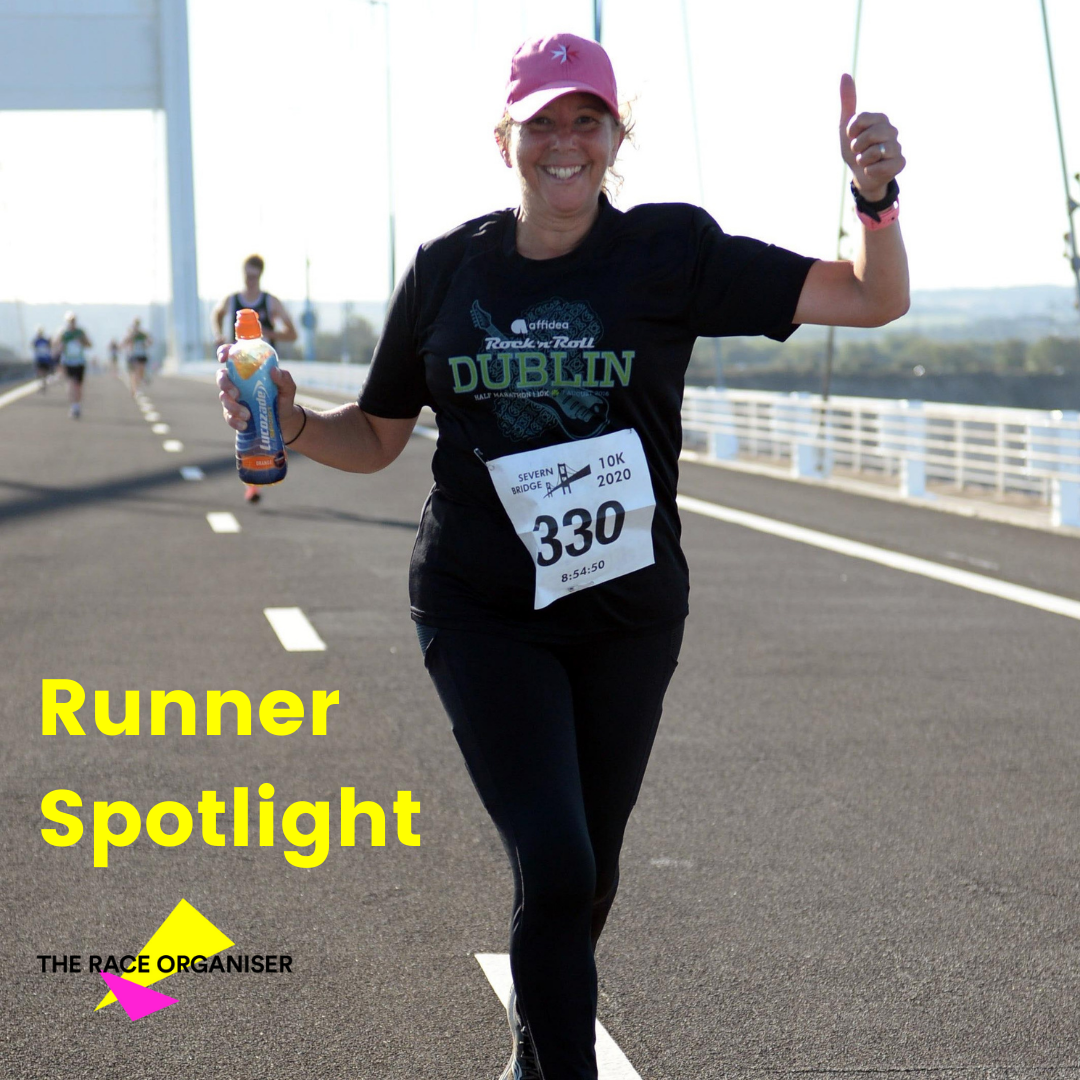 I took part in the Draycote 10 mile running event a few days before being admitted to hospital. I struggled with this event not knowing why, I just put it down to being tired.

In April 2017, I spent a month in hospital after undergoing major and unexpected lung surgery. Fortunately for me, it was not cancer. However the consultant could not explain why I had so much lung damage considering I do not smoke and used to exercise 4/5 times a week. I now have limited capacity in my right lung and this has impacted upon my running. The doctors did humour me by saying I managed 10 miles on one lung!

I was very scared about the prospect of running again, and on top of that the pain from the surgery took months to subside even with physiotherapy to help  After a prolonged recovery, I re-evaluated whether running in events was feasible. I started back at Parkrun as a volunteer and as the tail walker.

Only once have I really questioned whether I should take part in events. In 2018, it was 14 months after the surgery when I was still coming to terms with the 'new way of life'. I took part in the evening Silverstone 10K.  I struggled physically to get around, it just hurt. Once the crying had subsided, I accepted that I had to work with what I have got.  This quote has been my mantra: "The only impossible journey is the one you never begin." - Anthony Robbins.

I have received an abundance of love, help and support. As part of my healing, I took part in The Race Organiser Draycote Water 10k in 2019 where I 'Jeffed' around the route (used a run/walk method).  Since then, I have reached 250 Parkruns by my birthday weekend in November 2019 and have taken part in over 45 10K events.  I wanted to see if a solo half marathon was a possibility and achieved that goal in December 2020 at the Milton Keynes Winter Half.