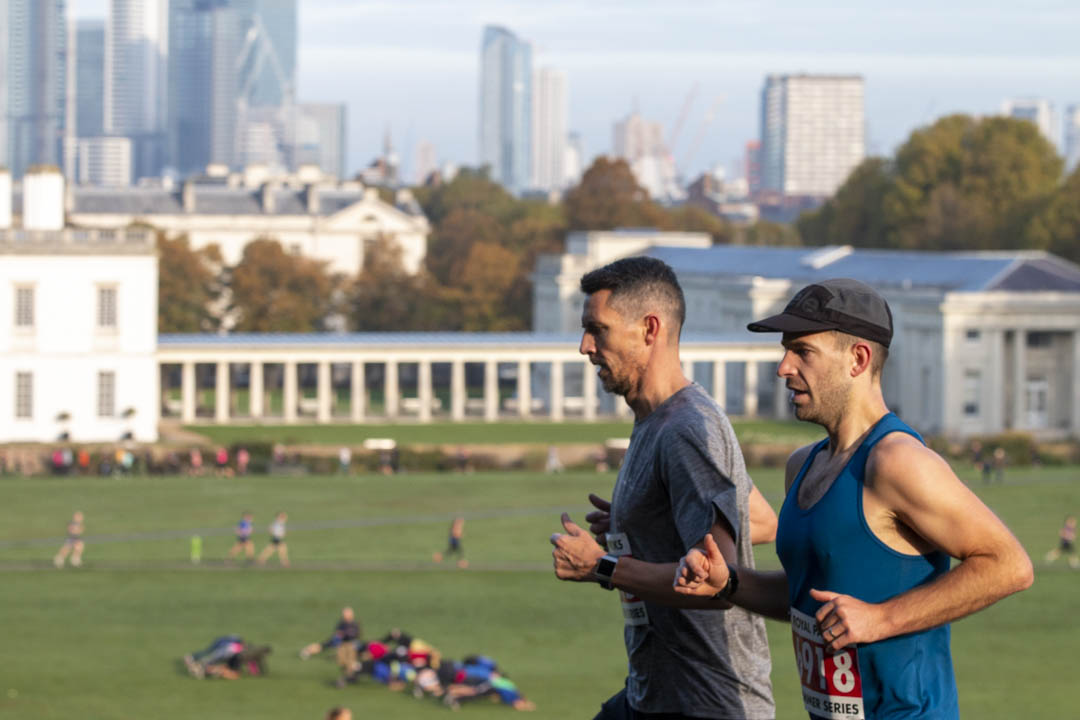 How cool it is for organisers to offer 'race series' has gone through a few phases over the time we've been delivering events here at The Race Organiser. We've tried it a few different ways, such 3, 5 or 6 races, using the same location, touring locations around a theme.

We hear from you that you love the discount benefit of series entry and that extra sense of challenge and achievement for all those who've committed to completing the whole set. But with what each of us want from our events changing, we've noticed over the past few years that longer series have become less popular - and as a result, less competitive - due to all our busy lives making a commitment months ahead difficult to fulfil.

As a result, we've recently revised our monthly races at Queen Elizabeth Olympic Park, London and at Draycote Water, Warwickshire to be exactly that - monthly races - that runners can dip in and out of at their convenience, rather than feeling bound to commit to more than they can months in advance. There's no more '6-month summer or winter series' to navigate - just regular, great value races that you can enter with confidence and defer without charge when plans change. For those who still want to commit to that sort of regular run and benefit from discounted entry, we've reflected what used to be a 'series discount' for bulk purchasing, by providing 'next race discounts' given after each and every race finish.

The King and Queen of Series

What won't change - because you tell us you like it the way it is - are our two most popular race series - The Royal Parks 10K Series of three races with its summer and winter editions, and the stalwart of London park races - The Regent's Park 10K Summer Series, our last remaining 6-month series that is more loved now than ever.

This most recent Royal Parks 10K Summer Series saw three glorious race days in Hyde, Regent's and Greenwich parks. Seeing runners get to know one another over three or four months this sumner, with decent gaps for other training and racing, is a great extra benefit to our already super-rewarding work. We've announced the series winners today at the same time as announcing the winter series dates.

Changes to Greenwich Park's events policy means we're not able to return there this winter, so instead, the upcoming crisp, invigorating trio of 10Ks will be:

Once we're through the toughest of the cooler months, The Regent's Park Summer 10K Series also returns - on the first Sunday of the month from April - September - promising sell-out crowds of everyone from first-timers to hardcore vets throughout the great British summer.

As always, we'd love to hear your thoughts. If you've any views of race series and what you'd like to see us offer in the future, get in touch.

by Rich Parr, The Race Organiser's Director of Development & Communications